The Power of Words

I promised to post more about Grace several weeks ago. I apologise for the delay. Life intervened. In the interim, I also had feedback from readers of the manuscript that suggested a few changes. One change led to another and an extensive re-write ensued. This work is now almost finished. In the meantime, my sincere thanks to the several readers who invested so much of their time to proofread and comment on the manuscript. They will remain anonymous here, but will be acknowledged in the book, when “Grace in the South China Sea” finally appears a month from now.

There is a story by Arthur Clarke that Hemingway, challenged by fellow writers at a dinner table to write a moving story in less than ten words, did it with six. His short story read: For sale. Baby shoes. Never worn.

A picture may be worth a thousand words, but it takes words to say it. The power of words. Grace, a young woman slowly becoming aware of her powers. Grace: def:. The exercise of love, kindness or goodwill; disposition to benefit or serve another. 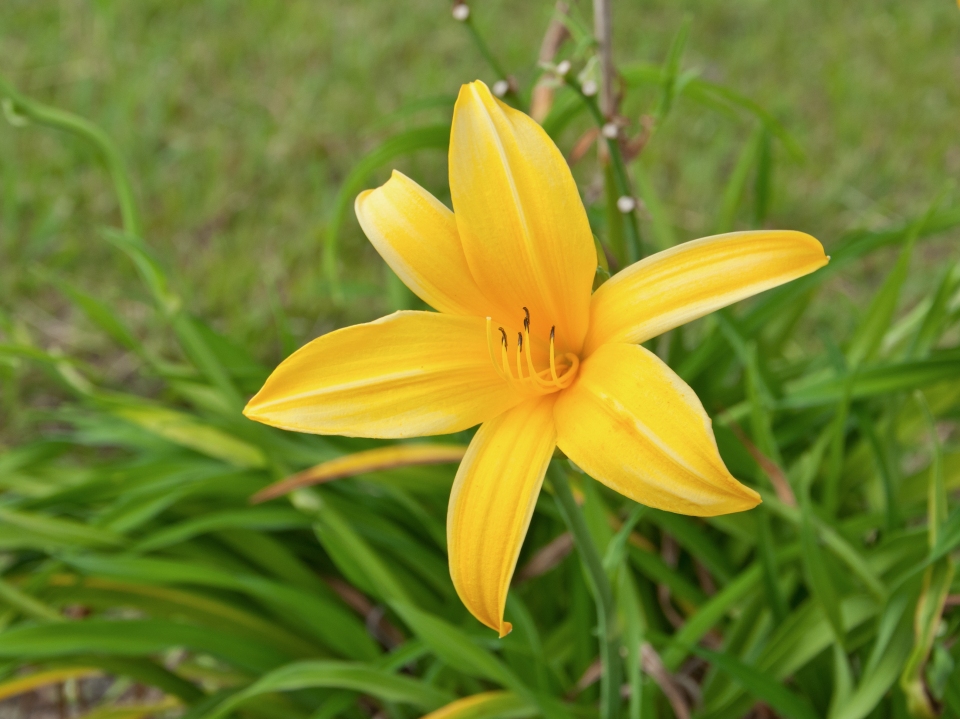