Thousands of thinking people all over the world are now beginning the see the current corona pandemic as an opportunity to radically restructure the world; to reduce our consumption of resources from a finite planet; to recalibrate a global economic system that enriches the 1% while impoverishing the 99% (and the planet in the bargain), to rethink our agricultural systems, currently dominated by large holdings and industrial corporations, to small farms and tenants who look to enhance biodiversity rather than only being driven by increased yields and profit. 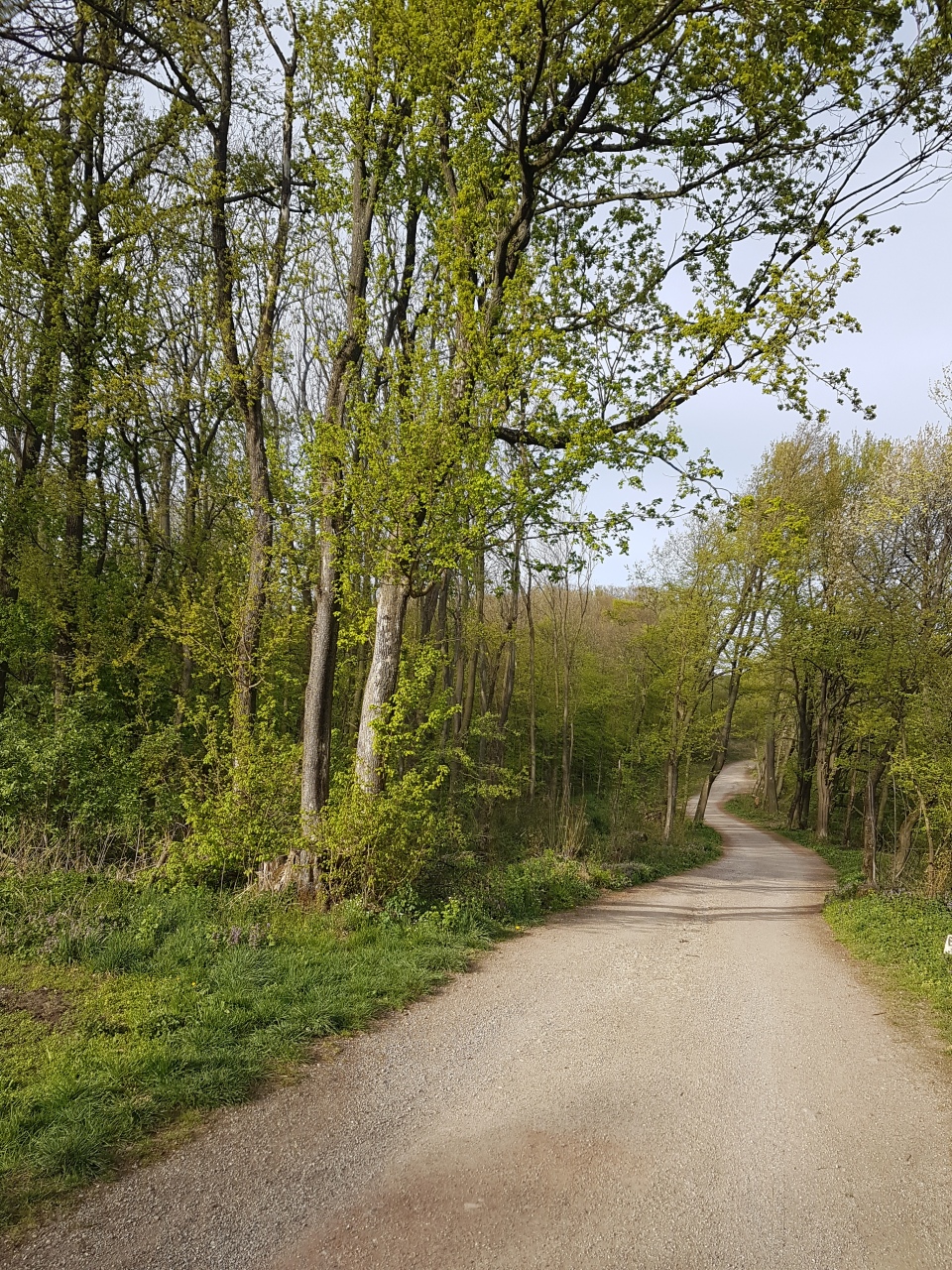 In whichever country in the world we live in right now, the crucial question our governments will deal with in the immediate aftermath of the current crisis will be: which of the following systems will be bailed out first: Banks and the financial system; major food corporations and large producers; the biggest energy utilities; airlines and the transportation system.

From the point of view of the average citizen, all of them are of equal importance. Most important, of course, is access to the most basic needs of life; food, clothing and shelter. In extraordinary times like this, when governments throw fiscal discipline overboard in order to preserve life, the idea of Universal Basic Income (UBI) suddenly looks attractive again. Here’s a link to a Wikipedia article on UBI that shows how the idea was first touted in the early 16th century in Sir Thomas More’s Utopia.

The lockdown continues, and Nature flourishes

Would the UBI plan work? In the best of all possible worlds, it certainly might, considering that the assets of the above-mentioned 1% would cover the costs. Is the UBI plan feasible? Who knows? Or as Shakespeare had Hamlet expressing doubt, “Ay, there’s the rub, for in that sleep of death what dreams may come when we have shuffled off this mortal coil, must give us pause.” On the other hand, a modern philosopher reminds us that a good crisis should never be thrown away. In other words, who knows what solutions may be workable in these extra-ordinary circumstances as we enter a new paradigm of learning, living, and learning to live.