The Covid-19 lockdown has put a damper on my scheme to sponsor the planting of at least 1000 trees in 2020. I hoped to plant a few of the thousand with my own hands. I think taking personal action leads to a deeper commitment.

There have been many articles recently about a Swiss company called CLIMEWORKS that has a strategy to remove CO2 from the air through conversion to carbonates. These carbonates can then store carbon underground as solids or else, in gaseous form, be treated to produce synthetic liquid fuels at an ultimate cost of around $ 1 per liter, as mentioned in a recent Nature Briefing newsletter. 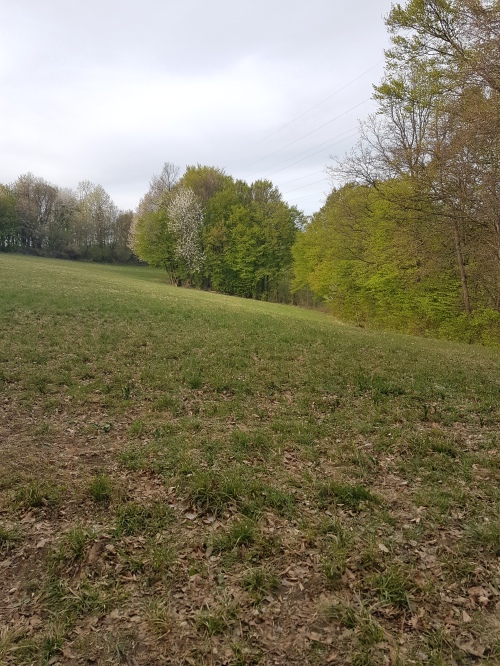 Sequestering carbon with trees is much slower, less industrial, and would be Nature’s way to restore the planet. Following Nature’s way might be less glamorous to the uninitiated, but to be done well, it requires a wealth of local knowledge. This local knowledge is often the kind that is not found in text books or taught in schools. The kind of people who possess this knowledge usually do not know they possess something valuable, since much of the world discounts their knowledge for lack of paper qualifications, not even a high school diploma. But some of the most successful development programs have been based on inputs from aboriginals and “primitive” forest tribes. After all, artemisinin, cinchona and willow bark had been in use for centuries before modern medicine discovered them; artemisinin in China 2000 years ago, cinchona in early South American cultures. Willow bark and leaves were used by Assyrians, Sumerians, early Egyptians and ancient Greeks. So let’s plant trees then, as widely as we can, in order to suck up carbon. But if we make use of available local knowledge, we will find dozens, if not hundreds, of ancillary benefits.

One such afforestation program, conducted by a non-profit foundation called The Forest Way, strictly plants only indigenous species of trees on an area that covers a few square miles of once-barren land. In the twelve years since the planting began, a few dried out streams carry water again, leaf litter decomposing on the forest floor is slowly building up a layer of healthy soil and, most spectacular, the number of bird species sightings have increased from around 60 to 230+ at last count.

The subject of tree-planting brings me finally to the title of this post. ECOSIA calls itself an “ecological search engine” and it aims to help reforest the earth. According to Wikipedia, Ecosia plants an average of 1 tree for every 45 searches made on it. The Ecosia search engine works with all browsers and once you begin to use it, the page shows a small window with a tree symbol and a number to denote the searches made on this search engine since the download. Most recently Ecosia’s website reports 97 million trees planted (and counting), and more than 15 million users. Make that 15 million and one. I became an Ecosia user yesterday!

By aviottjohn in deep ecology, development, environment, global warming, nature, Renewables on June 16, 2020.
← What we need to do now (Book Review) Miyawaki Forests →